Asian bears mutilated for their bile 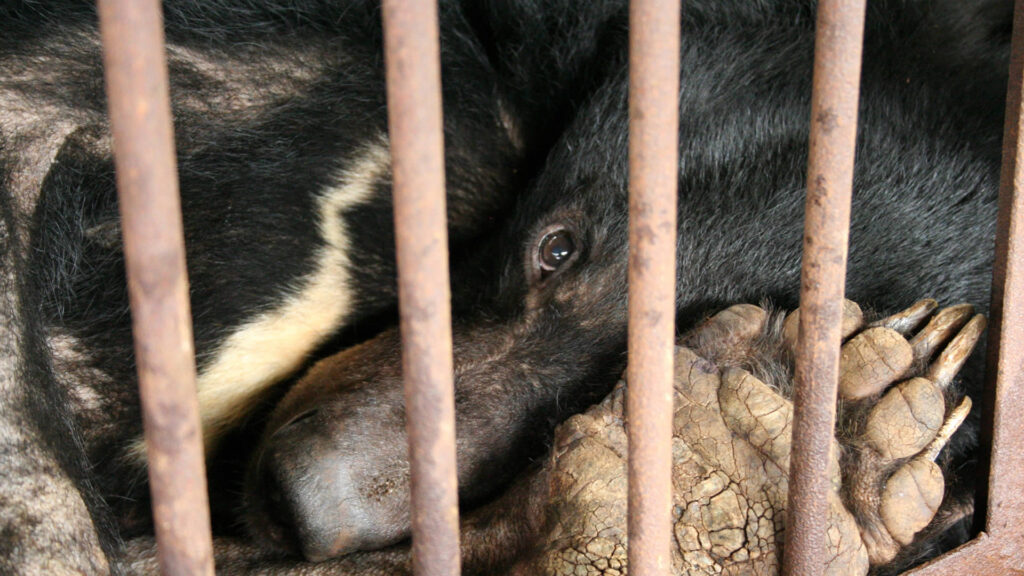 More than 10,000 bears are trapped in "bile farms" across Asia, particularly in China, Vietnam and South Korea. The bear bile that is extracted from the still living animal is highly prized in these regions of the world where they are used in traditional medicine.

ANIMALS-BLACK BEARS – The bear bile is an ingredient that is used in traditional Chinese medicine that has become a lucrative business in Asia, at the expense of the black bears who suffer atrocious pain.
More than 10,000 bears are trapped in “bile farms” across Asia, particularly in China, Vietnam and South Korea. The bear bile that is extracted from the still living animal is highly prized in these regions of the world where they are used in traditional medicine.
This substance is extracted using various invasive, painful techniques that cause serious infections to the bears. The height of horror is that although there are plenty of effective and affordable herbal and synthetic alternatives available on the market, this cruel practice persists.

An endangered yet mutilated species

The increased demand for so-called “miracle bile” and the financial windfall it represents has caused the mutilation of thousands of Asian black bears, also known as “white-chested bears”. Most of the time, they are mistreated in unsanitary places. And yet it is a species listed in Appendix 1 of the Convention on International Trade in Endangered Species (CITES). In other words, such trade is, in theory, strictly prohibited.

The bears are tied up with a metal collar and locked day and night in a lying position in cramped cages. Even turning around is impossible. This is what the website of the 30 Million d’Amis Foundation reveals. Injuries to the head, legs and back and multiple infections due to repeated friction against the bars of the cages… this is the daily life of these intelligent and sensitive beings.

Moreover, it has been found that bear bile can cause undesirable effects on the health of consumers, as Tuan Bendixsen, an association leader, explains in Courrier International: “We have discovered that the bile extracted from the animals is often contaminated with pus, bacteria, toxins and even carcinogens.

Hope is reviving over the past few years. In fact, people in Asia are becoming increasingly aware and outraged by these practices. This explains why in 2011, a pharmaceutical company involved in bile extraction, Guizhentang Pharmaceutical, tried to be listed on the stock exchange and was finally rejected. Indeed, a wildlife protection association took this opportunity to broadcast to the general public images of black bears in cages with their abdomens pierced by tubes and in a miserable health condition, thus revealing the abominable treatment that this company was inflicting on these helpless animals.

Confronted with this wave of indignation, the company clumsily tried to defend itself, claiming that bile extraction techniques had been modernised to avoid inflicting pain on the bears. In the end, the company ceased this type of activity.

The animals are living in terrible conditions. We have to act now!

Bears exploited for their bile often suffer from serious inflammation and infection, especially involving the liver. In the worst cases, they develop fatal malignant tumours. “95% of the bears who died in our two sanctuaries suffered from liver cancer due to gallbladder infection,” deplores a nature conservation association representative.

The unfortunate animals also suffer from dental damage and from injuries often caused by the traps set by the farms to capture them.

Yet it is hard to accept that in the 21st century, wild species with such intelligence and sensitivity are still being tortured and mutilated for purely commercial purposes. These animals suffer fatal injuries solely to satisfy individuals whose madness is dictated by the lure of short-term profit. Moreover, these practices create collateral victims, in particular naive clients who think they are benefiting from the unproven effects of this so-called aphrodisiac, or even miracle, substance! Many actors are mobilising to stop this scourge. To do so, they create sanctuaries, launch communication and awareness campaigns directed at governments, and carry out rescue operations, all to preserve wildlife throughout Asia. Now you understand why Animal Sanctuary Laos exists, and what issues we combat. It is to fight against these atrocities that we call on all your humanity and invite you to support us. Together, we are stronger to carry on our actions to preserve endangered species.

Traditional Chinese medicine often uses bear bile to treat inflammation or dissolve gallstones or kidney stones. Some attribute aphrodisiac properties to it, although this has never been scientifically proven. According to associations, more than 10,000 bears are kept in captivity in Asia, particularly in China and South Korea.

This article touches you?

Act now with us to make a difference. There are thousands of ways to act for the people, the animals and the nature of Laos.
Act now! 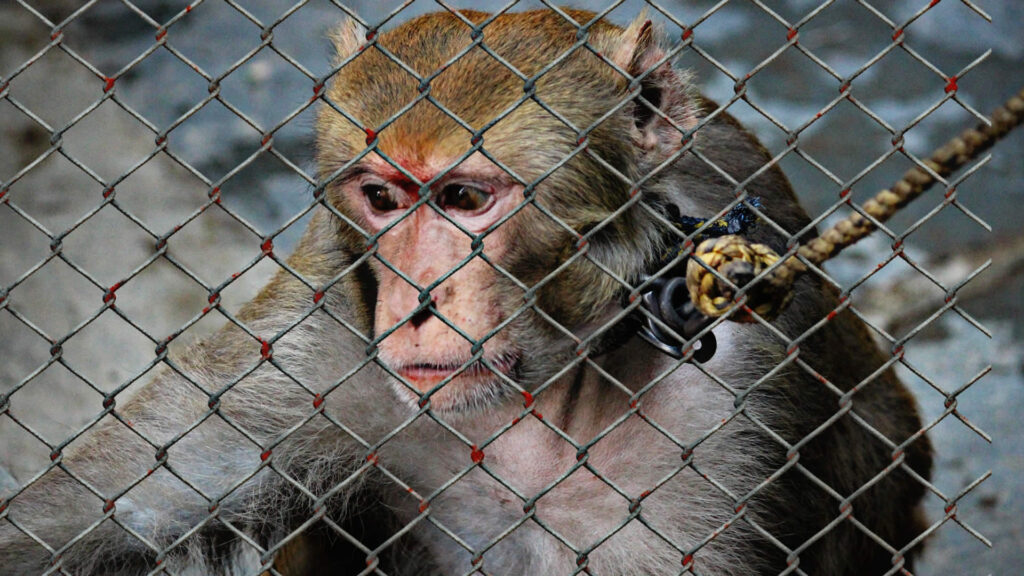 Animal suffering in Asia is a real scourge. Every day, thousands of cats, dogs, elephants & other animals are cruelly tortured. 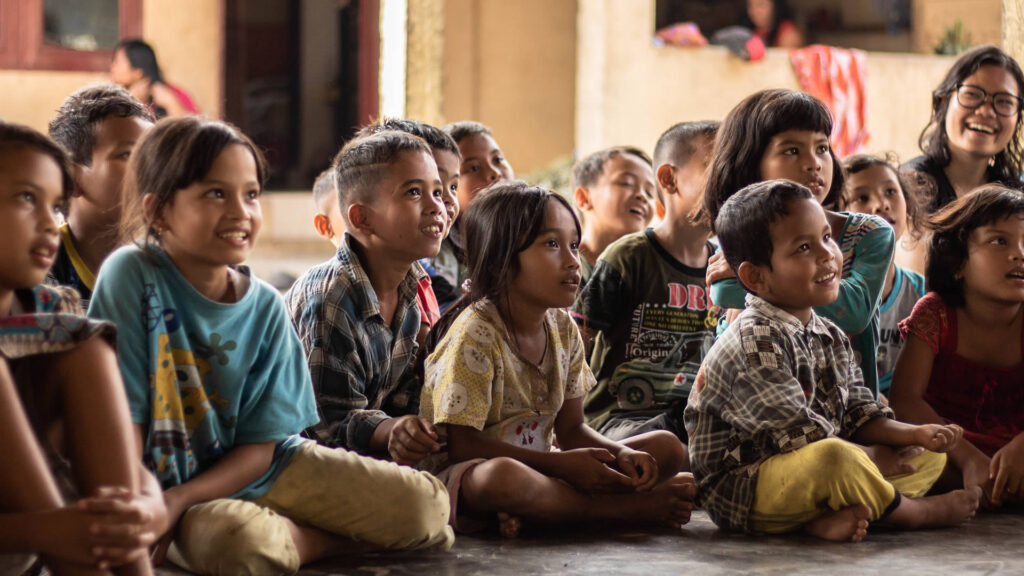 How do I volunteer in Laos? How to go? What are the pitfalls to avoid when volunteering or doing humanitarian service in Laos?

Do you have stories to tell?